Darragh has spent over 10 years recruiting both the Irish and Australian markets. Begining his recruitment career within Ireland’s financial services sector, Darragh moved to Western Australia where he was involved in setting up and running The Andersen Partnership’s office in Perth.

Darragh returned to Ireland in 2015 to launch their Dublin office, growing that to 12 staff within 3 years before completing an MBO with the other founding Directors and launching Eirkoo in October 2018.

Darragh specialises in the sourcing and placement of accounting professionals across Dublin while growing and developing his team. 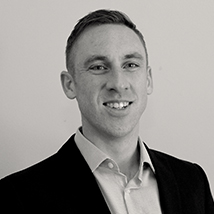